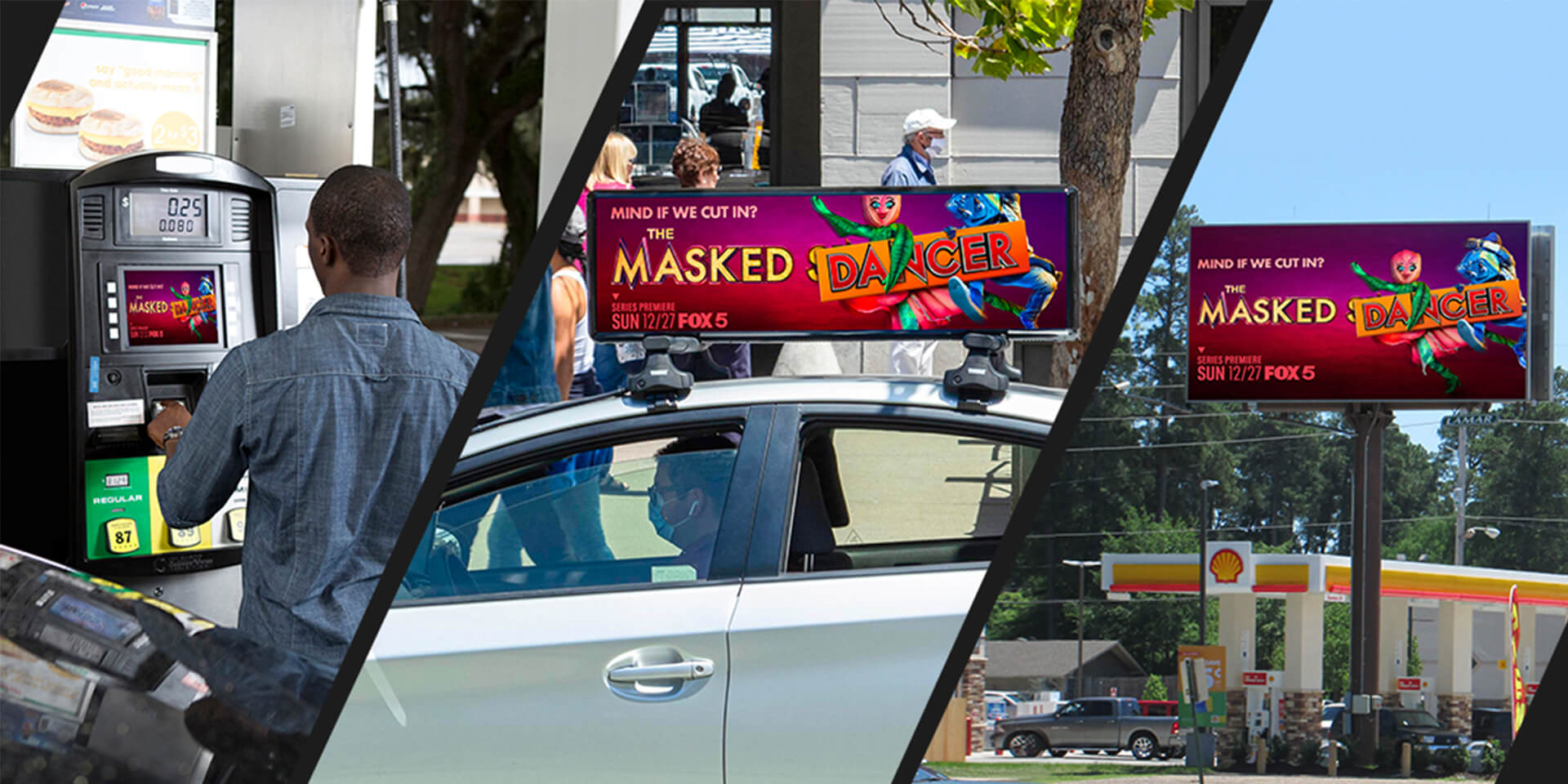 FOX utilized Vistar’s partnership with the LiveRamp Data Store to target a “TV Viewership Audience” from TiVo, based on consumers who watch reality and game shows as well as competitive networks.

With Vistar’s newest measurement solution, FOX was able to evaluate the impact of moving inventory, such as rideshare and taxi tops, alongside non-moving OOH media types for its DOOH campaign.

Measuring the impact of the DOOH campaign on consumer perception and behavior, Vistar’s exposure-based brand lift study revealed an 8%  lift in awareness, 12% lift in consideration, and 11%  increase in tune-in intent.