Vistar Media Is Named A Finalist for Several DOOH Awards

Vistar Media is excited to celebrate the onset of the digital out-of-home awards season! In anticipation of New York Digital Signage Week, taking place October 11-15, award nominations are quickly piling up for our hard-working team! This year, Vistar Media has been named as a finalist for several categories among the DailyDOOH 2021 awards, as well as a finalist for the OMMA Awards hosted by MediaPost, the 2021 AdExchanger Awards, and, the Drum Awards for Digital Advertising APAC.

*UPDATE* The Vistar Media team has been named  the Winner for the following awards:

We are very proud of each and every campaign accomplished by Vistar Media — especially when it becomes a finalist! Here’s a look at some of the campaigns up for awards. 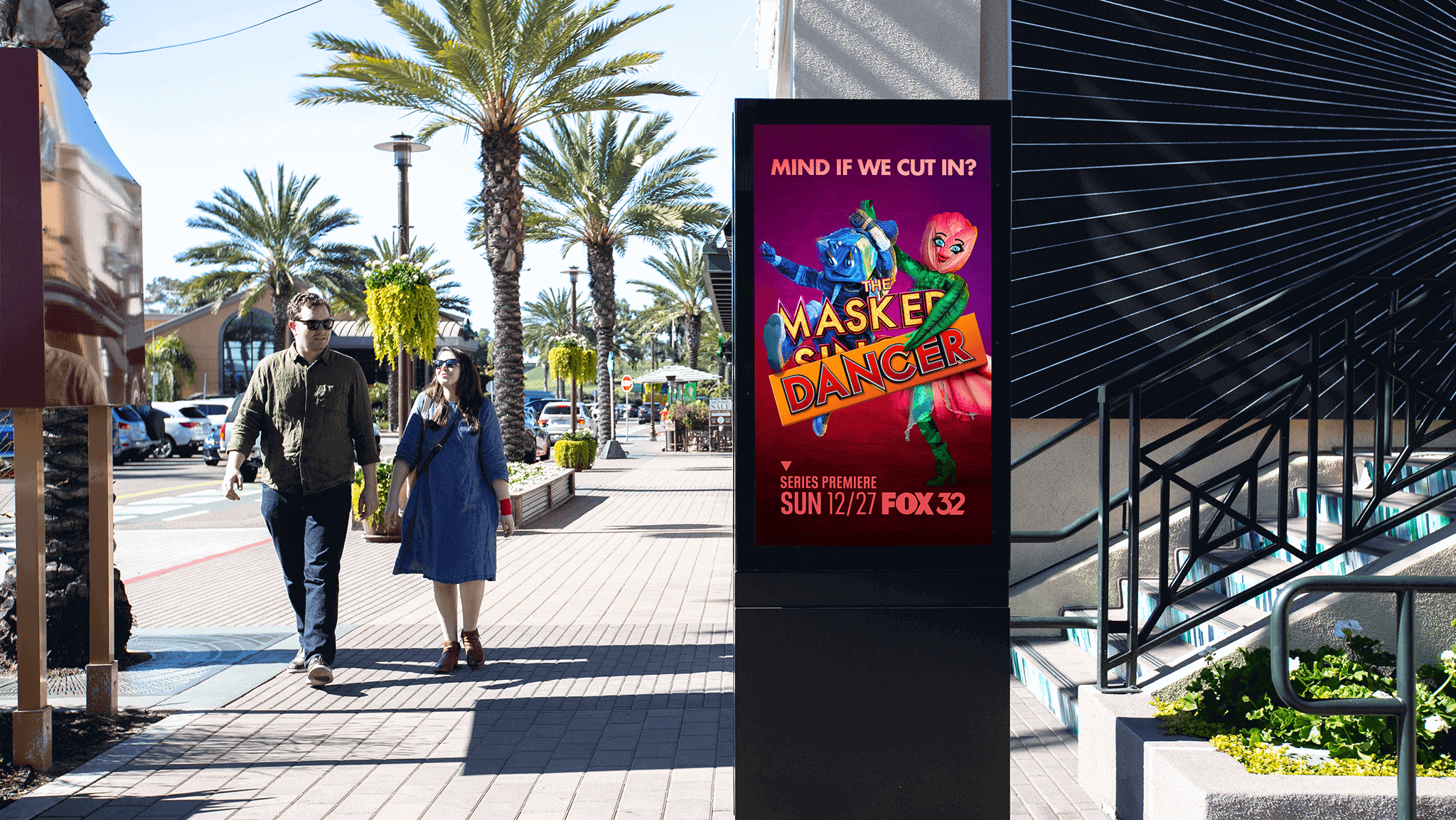 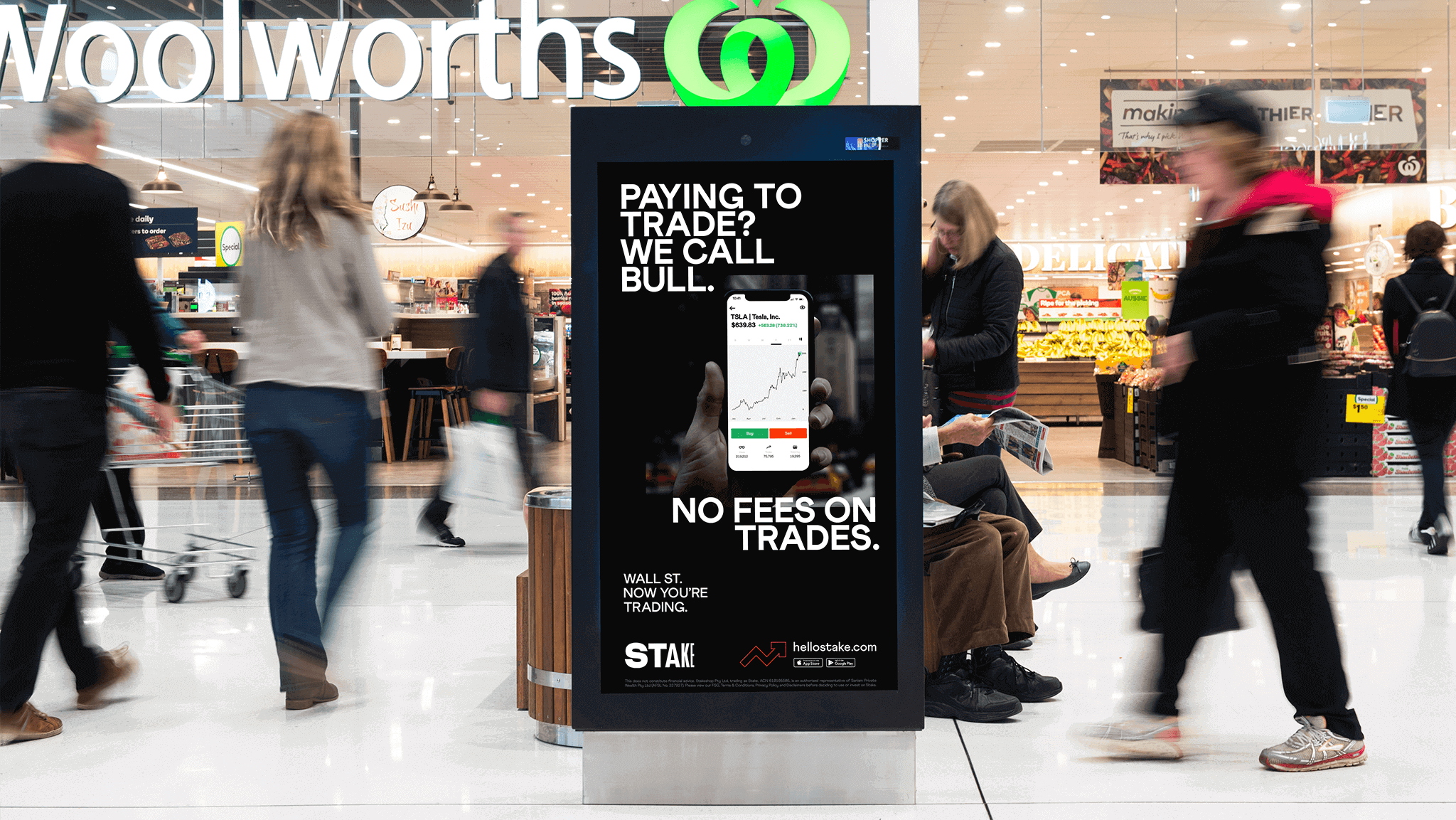 DailyDOOH, Most Innovative Use of Data + AdExchanger, Best Programmatic Out-of-Home Activation: Twitch
Twitch and agency, Mediahub, aimed to increase awareness and  tune-in intent for their summer tentpole gaming event. Vistar helped Twitch  target a custom audience of Twitch Gamers, via our partnership with PushSpring, and reach them in the physical world across billboards and in malls. The campaign resulted in a strong 16% lift in awareness, 38% lift in consideration and 23% lift in tune-in intent for Twitch.

DailyDOOH, Most Innovative Use of AdTECH: Tourism Tasmania 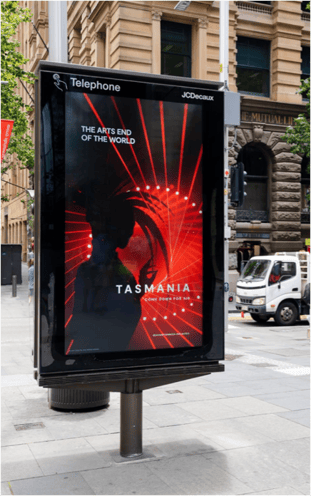 This strategic campaign was Piaggio’s introduction to digital-out-of-home. With an impressive increase in awareness of more than 200%, and equally dramatic  increases in consideration and purchase intent, the DOOH campaign ran by Vistar proved to be the most successful strategy across the campaign’s media plan — it's no surprise this was recognized by DailyDOOH this year. 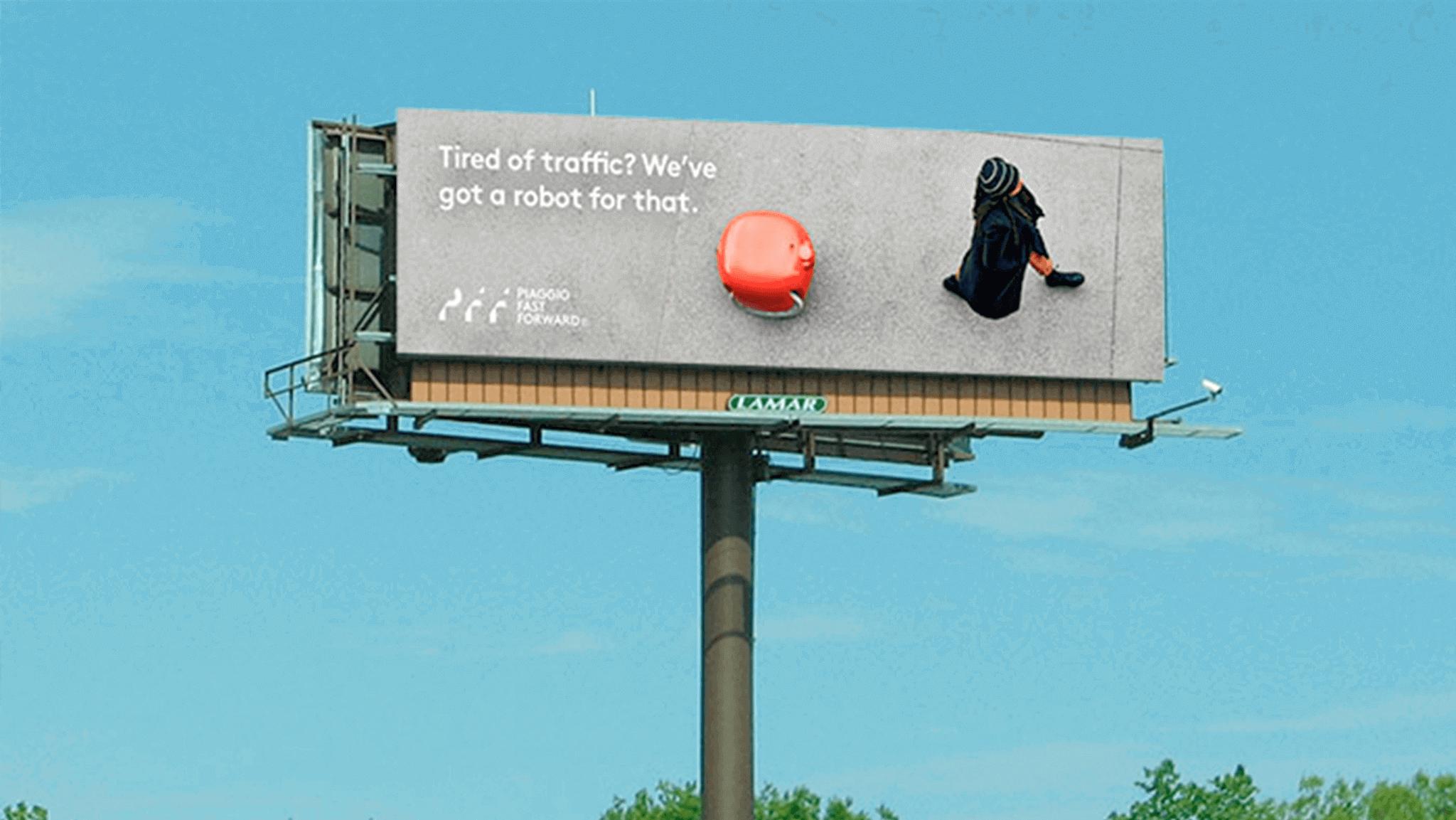 The Drum Awards for Digital Advertising APAC, Best Use of Tech in OOH: Dulux
Dulux, a premier paint brand, enlisted Vistar Media to execute a data-driven digital-out-of-home campaign that would drive traffic to its retail stores across Australia. Using weather triggers and a mix of venue types to reach their audience at the right times and places, Dulux achieved an 130% lift in store visits as a result of this campaign. 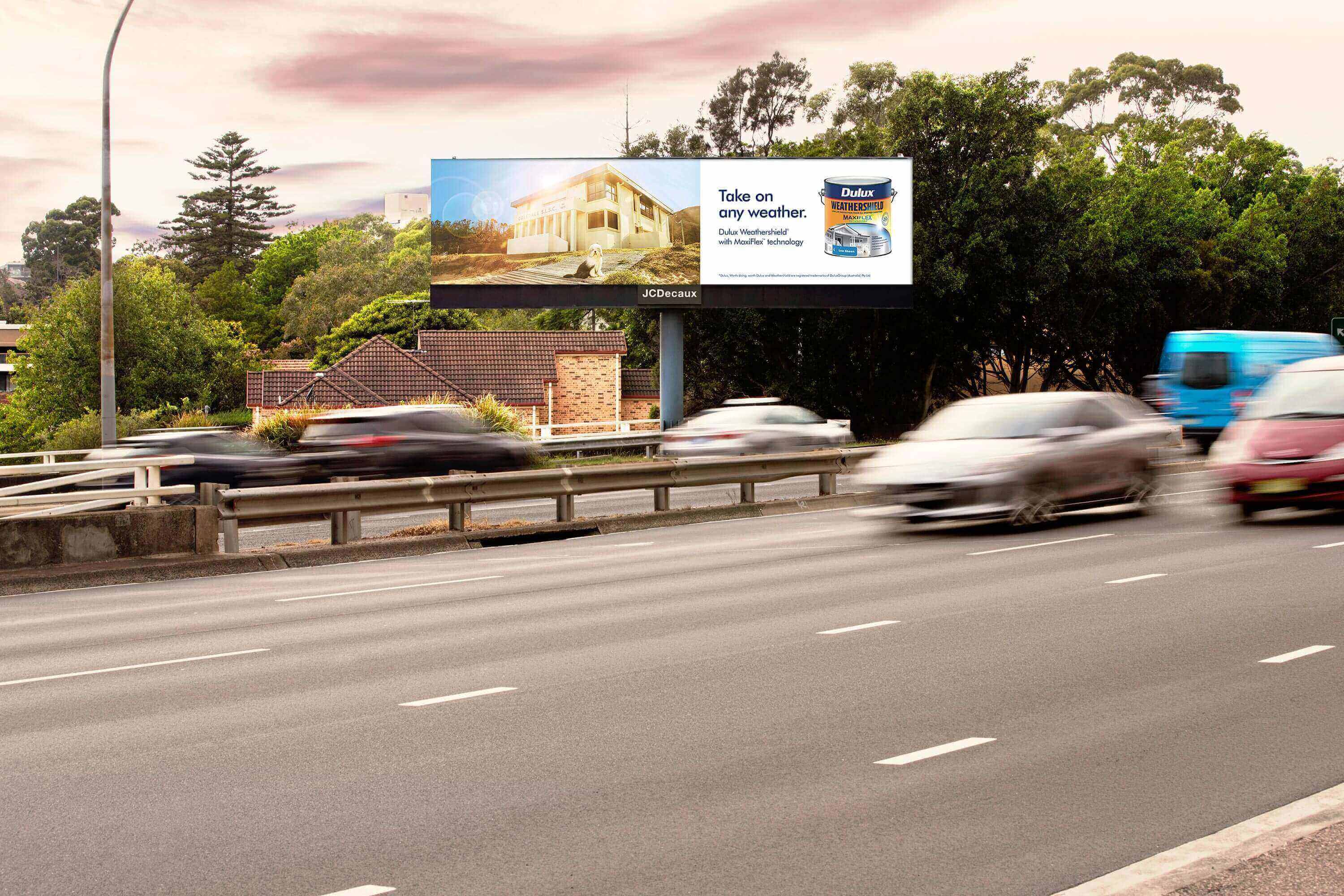 After a year plus of uncertainty, we are excited to be able to share this exciting news and demonstrate the impact that programmatic out-of-home is bringing to our clients. The success of our campaigns, and the recognition of our team and partners, is well-earned. We’re enthusiastic as we continue to return to normalcy, deliver true value to our partners, and grow the overall digital out-of-home industry!

Subscribe to our blog to stay up-to-date with all of our new and exciting announcements. 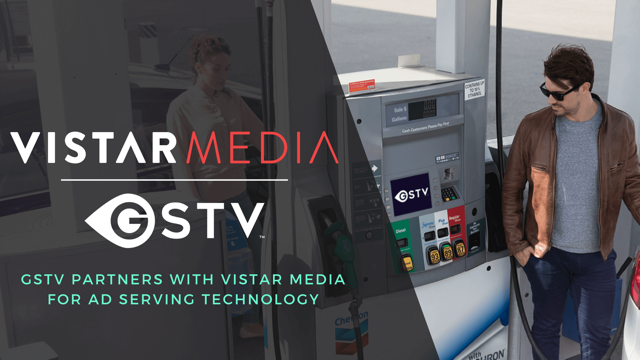 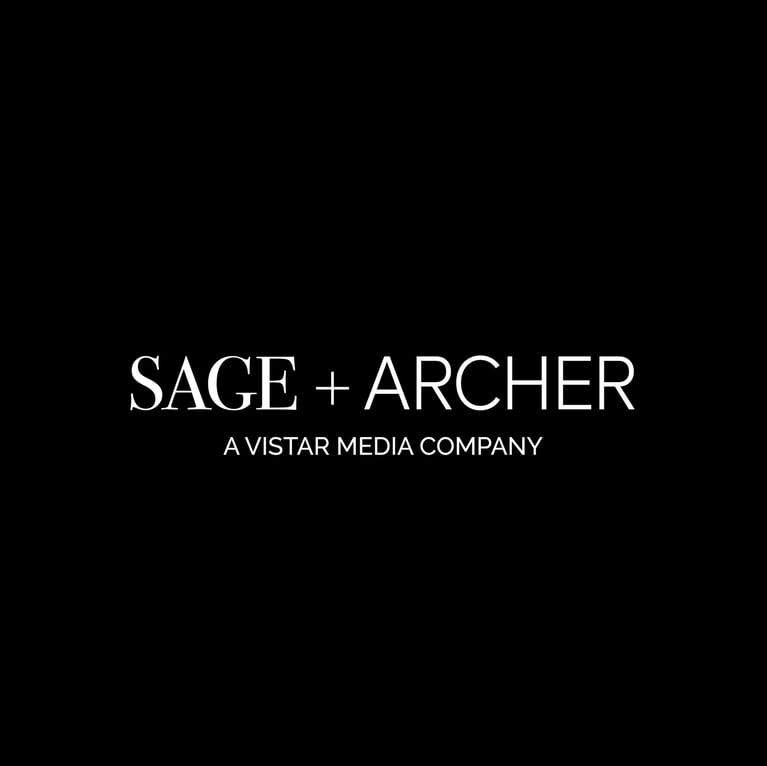