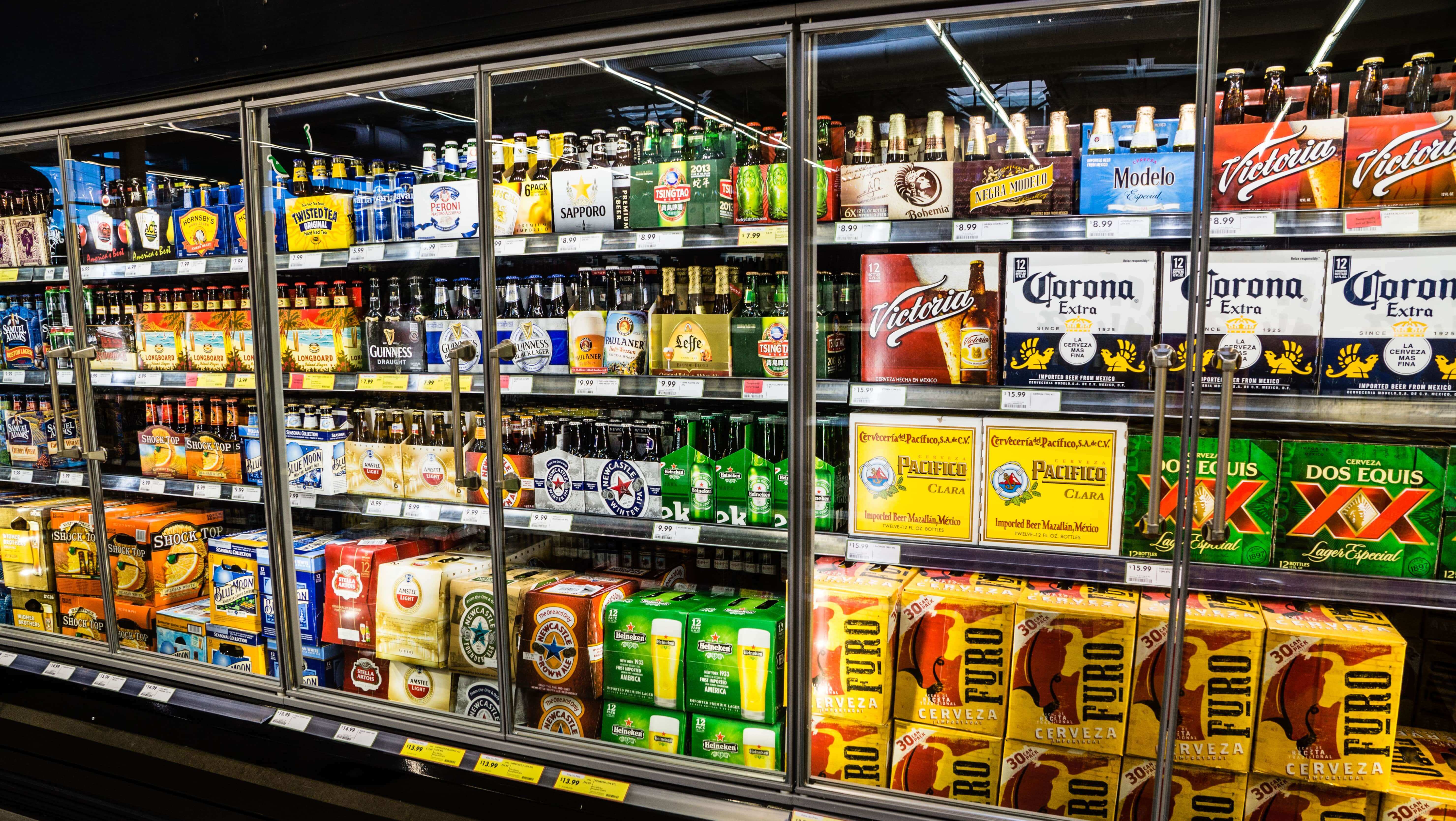 A major beer brand wanted to drive awareness, consideration and purchase intent for their beverage, and so they reached out to Vistar to execute their digital out-of-home campaign. Thanks to a successful targeting strategy, the campaign drove results across all major KPIs.

Targeting convenience store grocery shoppers in four major cities across California and Texas, Vistar used location data analysis to find an audience of people who frequently visited convenience stores 3+ times per week. Next, we analyzed their movement patterns throughout the day and based on their daily paths, activated digital out-of-home media where these consumers spent the most time.

Post-campaign, the measurement study showed that the beer brand experienced a 10% lift in awareness. Notably, relative lifts in awareness at the midpoint of the campaign doubled from 5% to 10%, highlighting the power of mid-campaign optimizations to further improve performance.

Bars and casual dining venues delivered the strongest performance for driving consideration and purchase intent. These two environments are highly contextually relevant to the message of the campaign, and successfully engaged the target audience at times when they were especially receptive to the brand’s messaging.

Additionally, the beer brand had the strongest performance in awareness lift among competitive beer brands surveyed in the campaign, with 88% awareness for those exposed, in contrast to the control group which was at 80%.

By the end of the campaign, the beer brand was able to improve its overall position in the market as well as drive upper funnel metrics. The mid-campaign optimizations and use of contextual venues ultimately provided strong results for this beer brand’s DOOH campaign.