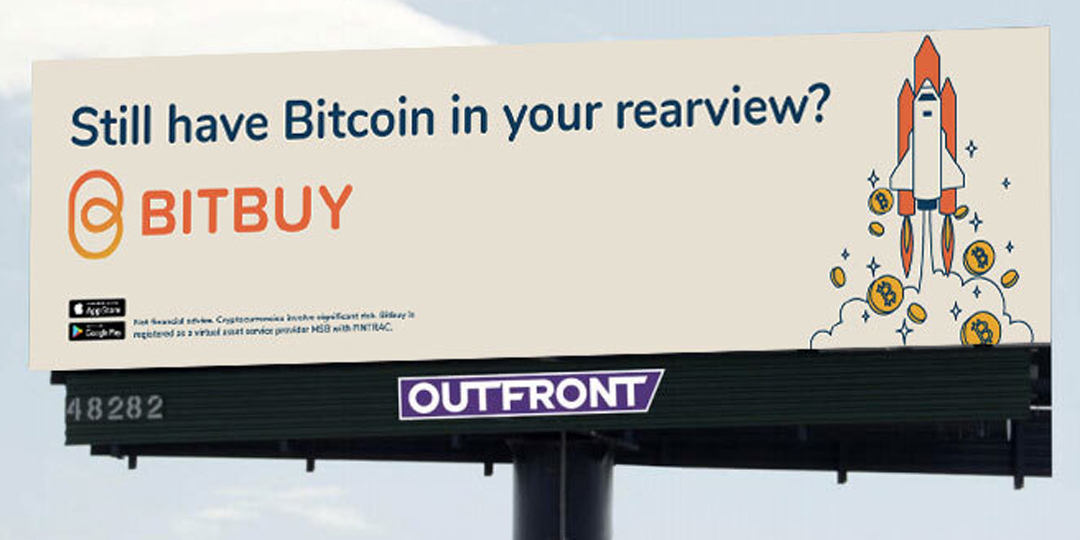 Bitbuy Buys into DOOH to Get its Cryptocurrency to Stand Out

As published by Mike Connell in Media in Canada

Canadian cryptocurrency platform Bitbuy launched a rebranding campaign earlier this week and is reportedly the first crypto company in the country to layer programmatic DOOH into its media strategy.

While the rebranding effort is supported by a number of different activations – including podcast pre- and midroll ads and sponsorships through The Podcast Exchange and NHL rinkside ads during a recent Leafs vs. Senators match – DOOH is part of Bitbuy’s larger mission to reach Canadians in new and interesting ways, and educate them on the crypto industry, the company and the platform itself.

Cryptocurrency is very natively online, says Bitbuy’s VP of marketing, Charlie Aikenhead. “Anytime you’re interacting with crypto you’re on a computer or a phone screen, and we felt it was getting a little bit cluttered.” Cryptocurrency has hit the mainstream in the last couple of years, he adds, “and as part of this rebrand, we wanted to introduce ourselves to Canadians in different ways than they’re used to seeing cryptocurrency.”

The company worked with Vistar to run the DOOH campaign, which launched Tuesday [April 20th], and will run for the next eight weeks. It targets both men and women, 18 to 34 years old across the country, with additional focus on the larger metro centres.

The cryptocurrency audience is a younger demographic, Aikenhead confirms. “Millennials on the go, younger investors… people who are willing to explore new asset classes and new technologies.”

Vistar’s dashboard, targeting, the ability to cherry pick high traffic locations, the programmatic methodology, along with its measurement capabilities made it ideal for the company’s first foray into DOOH, Aikenhead says.

Bitbuy runs full funnel digital campaigns year-round – including programmatic digital activations through Toronto’s Clue Digital – to build awareness and drive client acquisition, but the rebranding effort and a need to cut through the clutter made the programmatic DOOH push a significant part of the new channel mix, accounting for approximately 25% of the brand’s media spend this year.

Bitbuy is Vistar’s first crypto client and represents the opportunity and flexibility of DOOH for brands of all kinds to reach “a net new audience, through a net new communication channel,” says Scott Mitchell, Vistar Canada’s managing director. 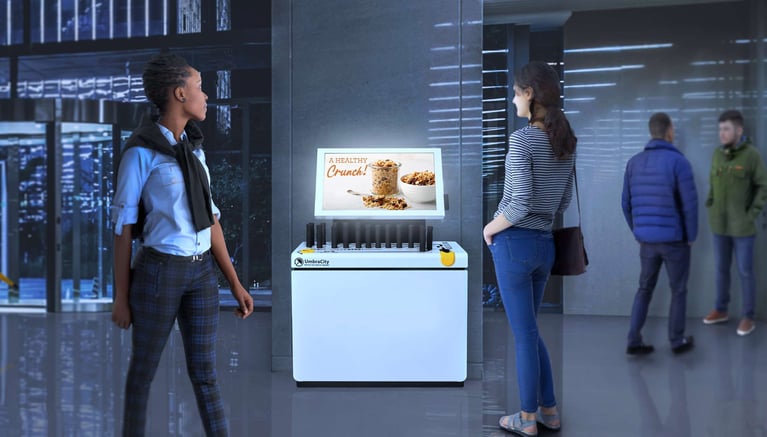 The Top 4 Reasons for Getting Started with Programmatic DOOH 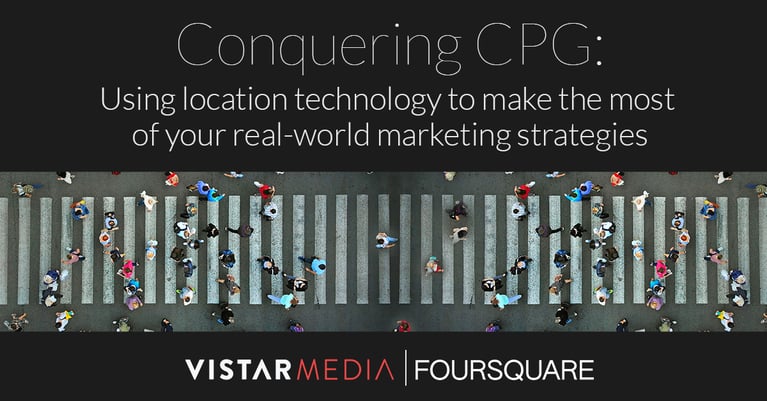 How DOOH Fits into Your Retail Media Strategy

The Top 4 Reasons for Getting Started with Programmatic DOOH

How DOOH Fits into Your Retail Media Strategy